What did Brown Santa show up with today..

BaddestCross said:
Lol. That was gonna be my next suggestion if he wanted to spend the coin.

Don't you know we can't let this guy make decisions on his own? He had his lift sitting in his garage so long his kids had to install it for fuck sake. [emoji23][emoji23]

New swag came in. Thanks for the fast delivery Eddie. 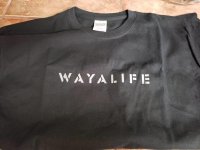 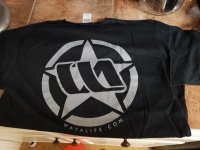 Sent from my SM-G965U using Tapatalk 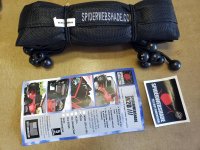 He should be dropping off my 1350 driveshaft today, knowing him though it'll be just in time for me to go to work 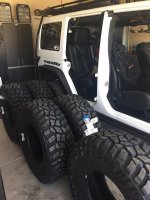 Brown Santa showed up first thing... said he had to adjust his route so he could move around in the truck! 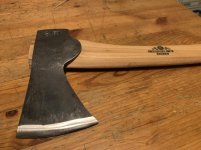 Camping axe before the long weekend up in Shaver

Think I got a package. Thanks Discount tire direct. 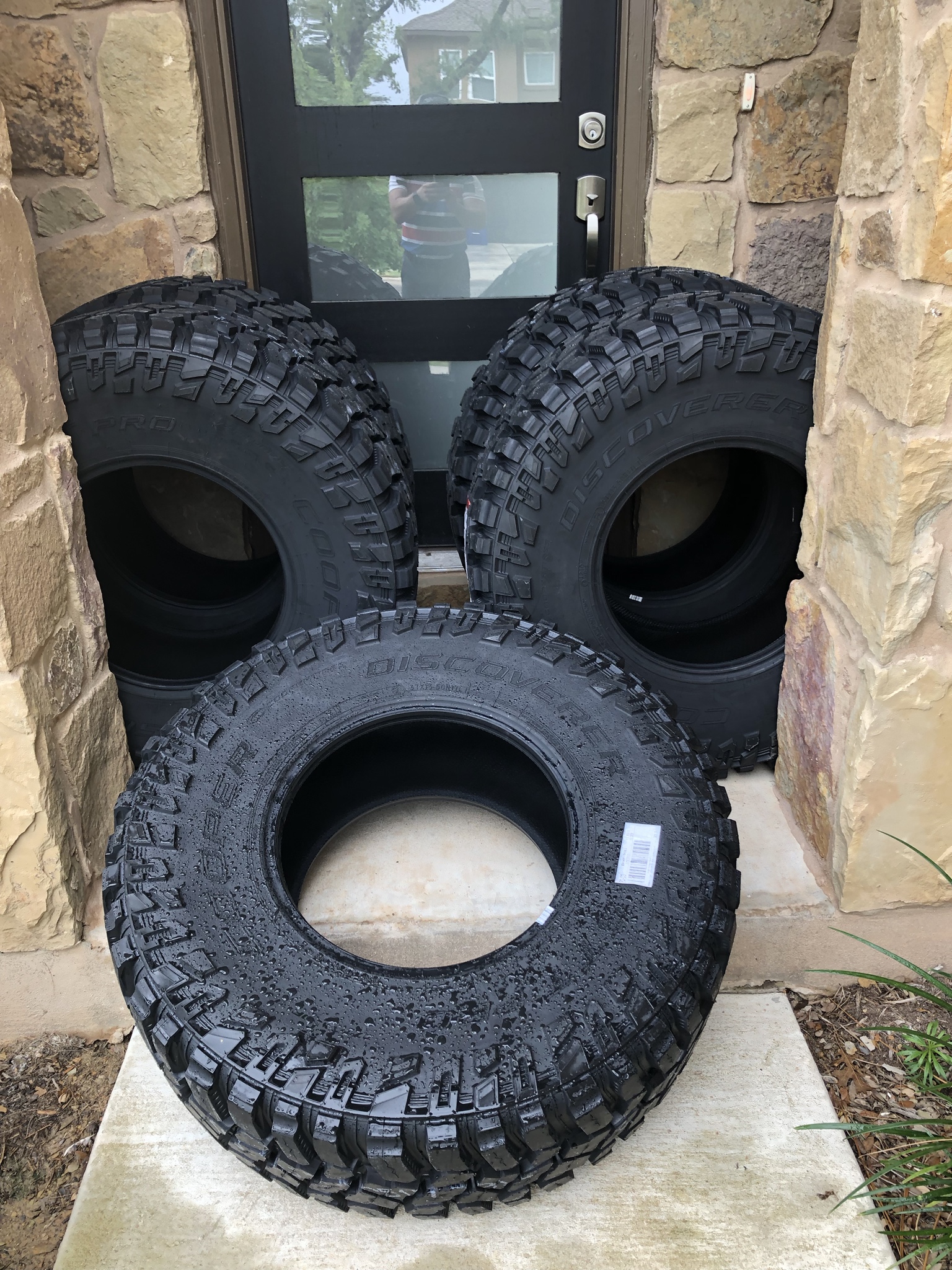 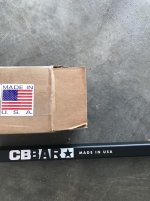 After a recent outing with rocks involved, we ended up with the most damage we've ever had. The past few weeks have been spent in recovery mode.

We originally went with EVO armor for our JK. Some of that, well, doesn't look the same anymore. And, the tank skid definitely has taken on a new shape. So, time for new more-complete armor.

The evap box was torqued about as much as it could be, without breaking the evap condensor itself. That will get relocated with better armor as well. 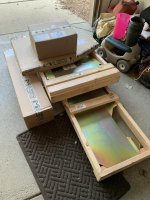 Camping axe before the long weekend up in Shaver

Brown Santa dropped this off the other day

New Steering Stabilizer.... again. Rebound isn’t even close to how bad the Rancho 7000 was. I’ll get it mounted and test drive to confirm there is no Pull. But I don’t doubt Bubbas advice. Thanks Exodus Jeeps. [emoji481] 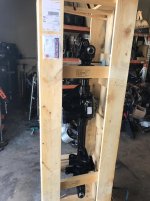 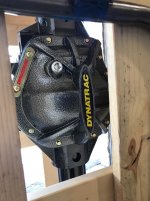 Now that’s a cool delivery to get. You win brown Santa today. [emoji1417]

Thanks! Can’t wait to install it. Regearing to 5.13’s as well. Should be done by the end of the week. 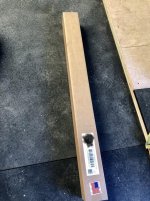 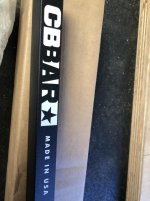