Staff member
It's been a while since I've made a stop over at the Energy Suspension display at SEMA but mainly because they just make polyurethane products like bushings and body mounts. For 2018, I was drawn in being that they had a JL Wrangler and what looked like some kind of lift. After talking to them for a while, I found that not only are they making a spacer lift, they're also making a unique new control arm bushing that replaces the factory bonded rubber ones. Honestly, I've never seen anything like it but in some ways, it kinds of reminds me of Metalcloak joints. We cover this in much greater detail in our upcoming video and I hope you'll give it a look as it really is different. 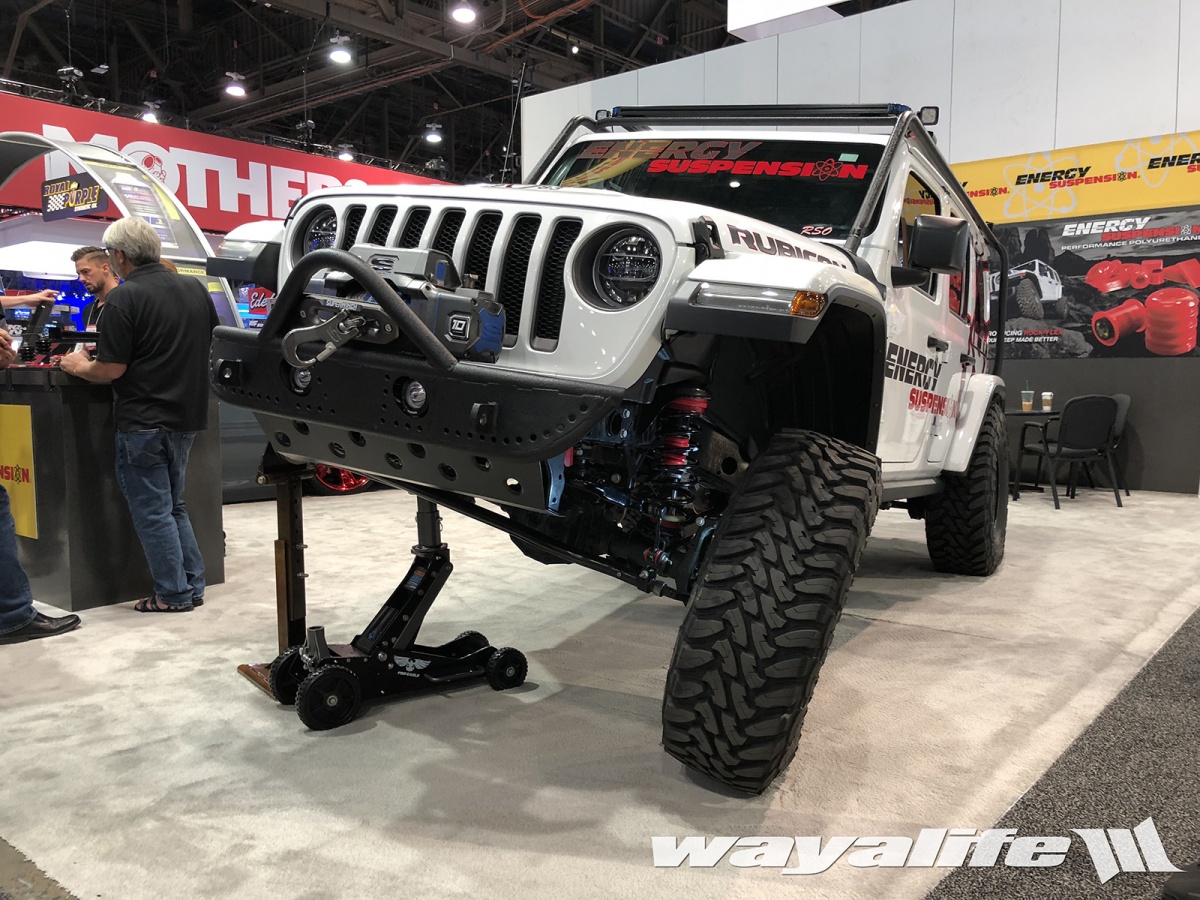 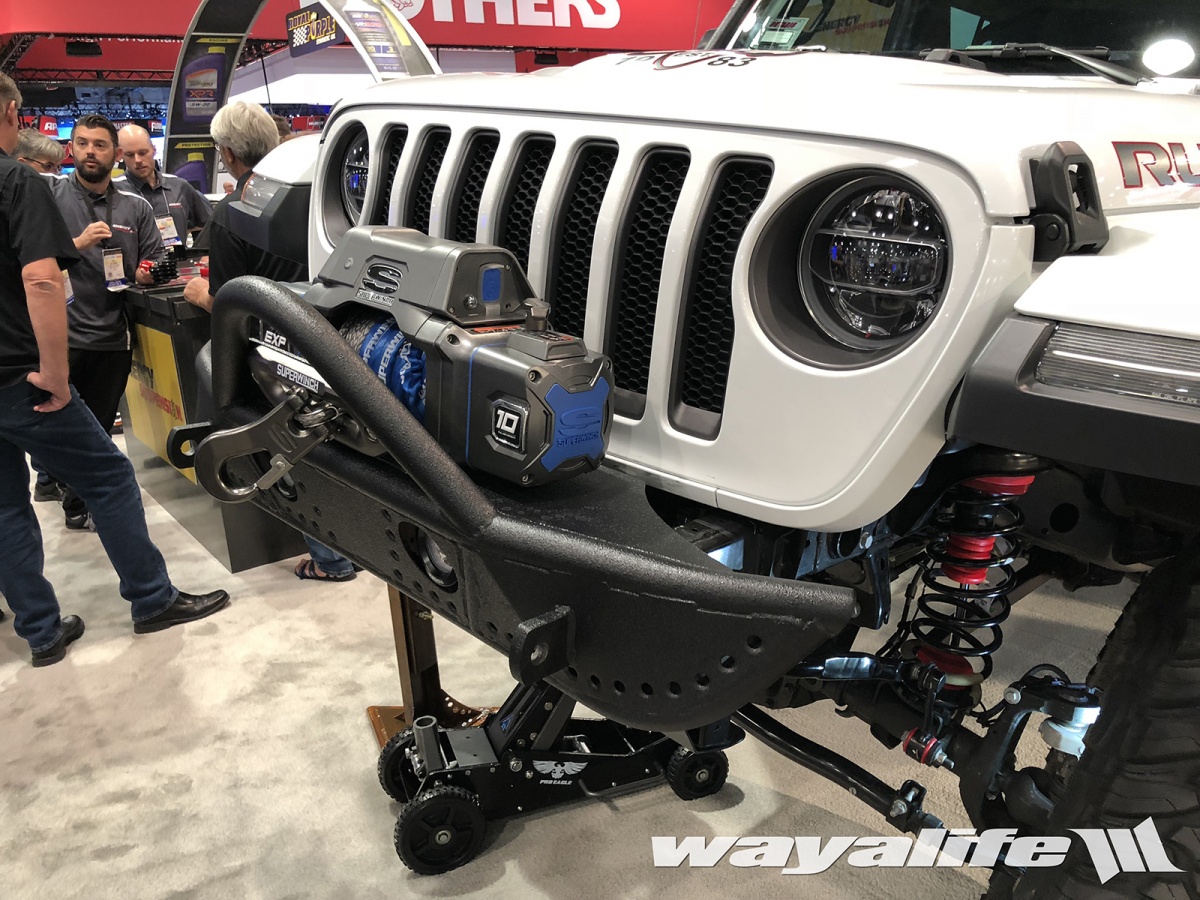 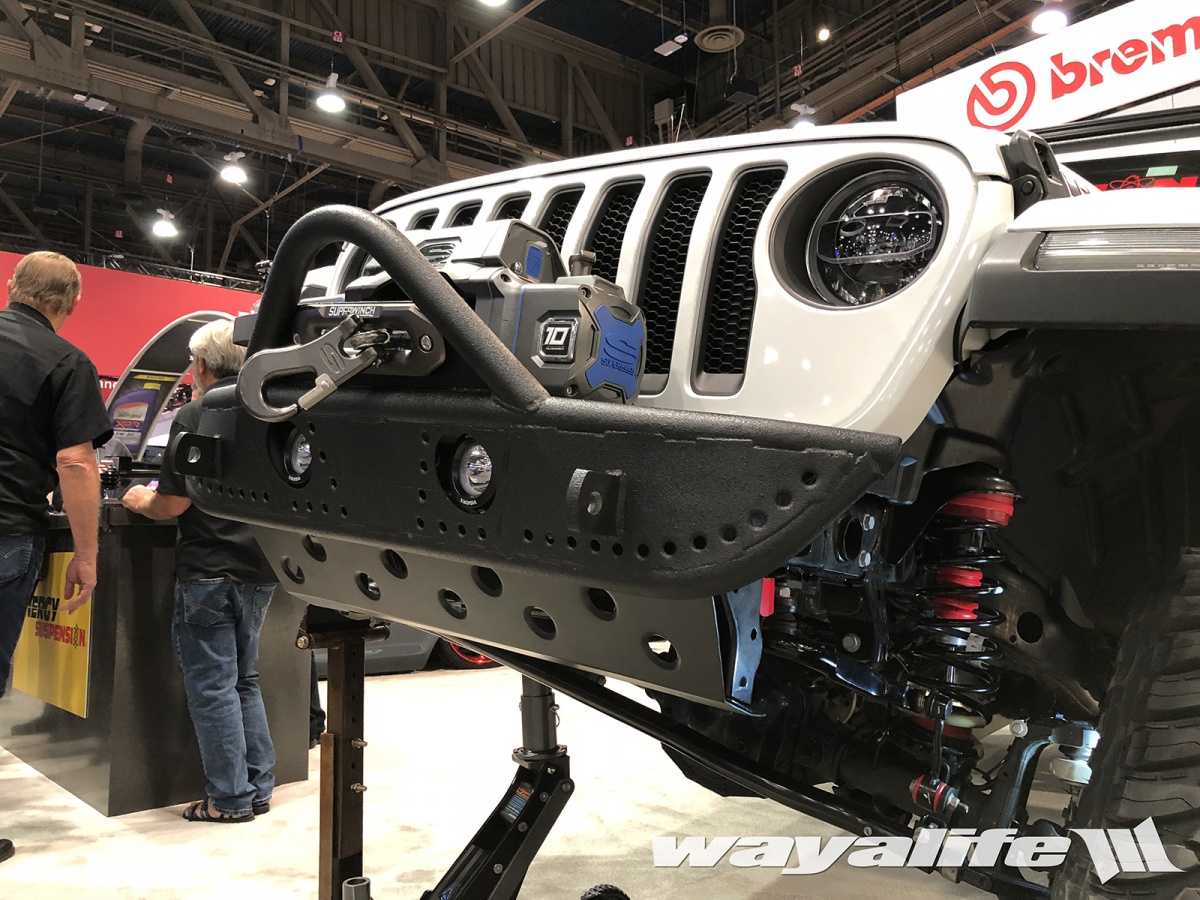 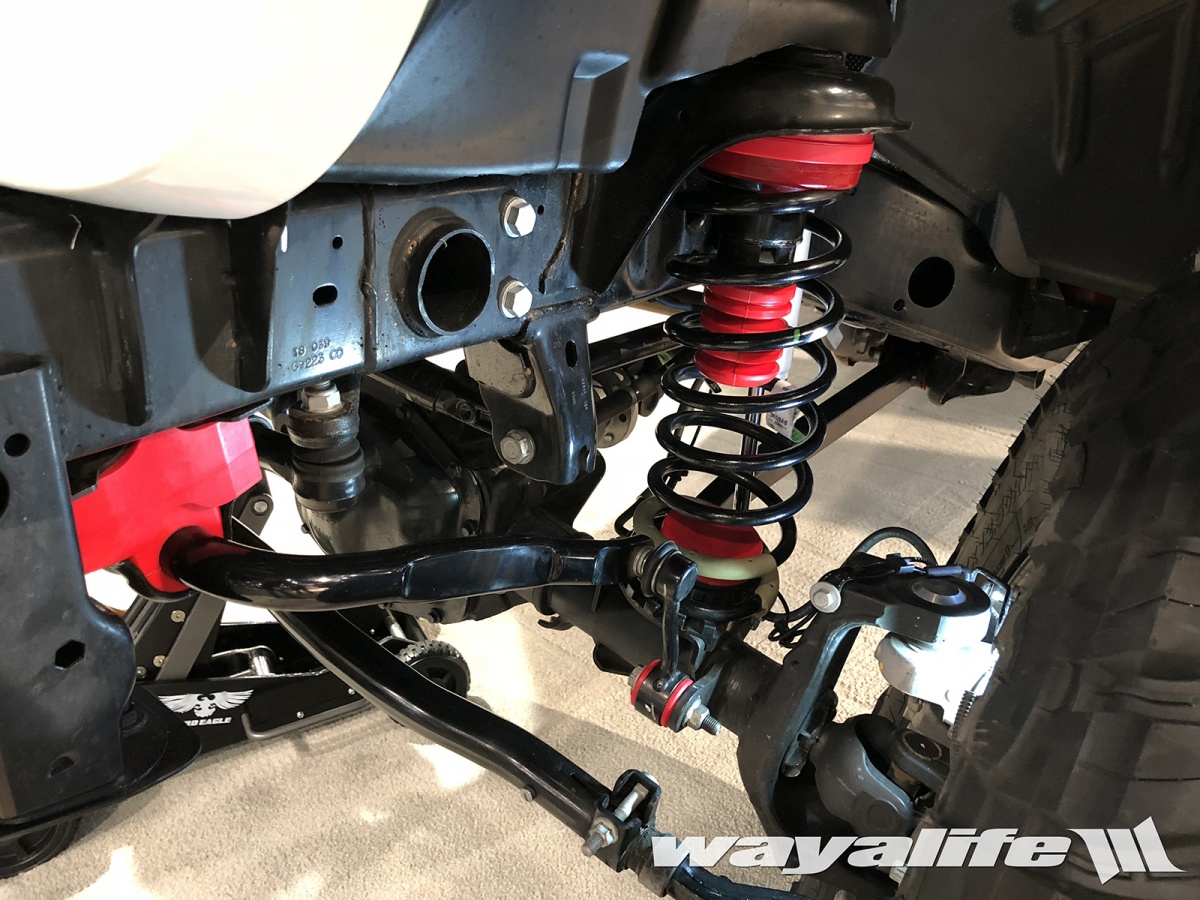 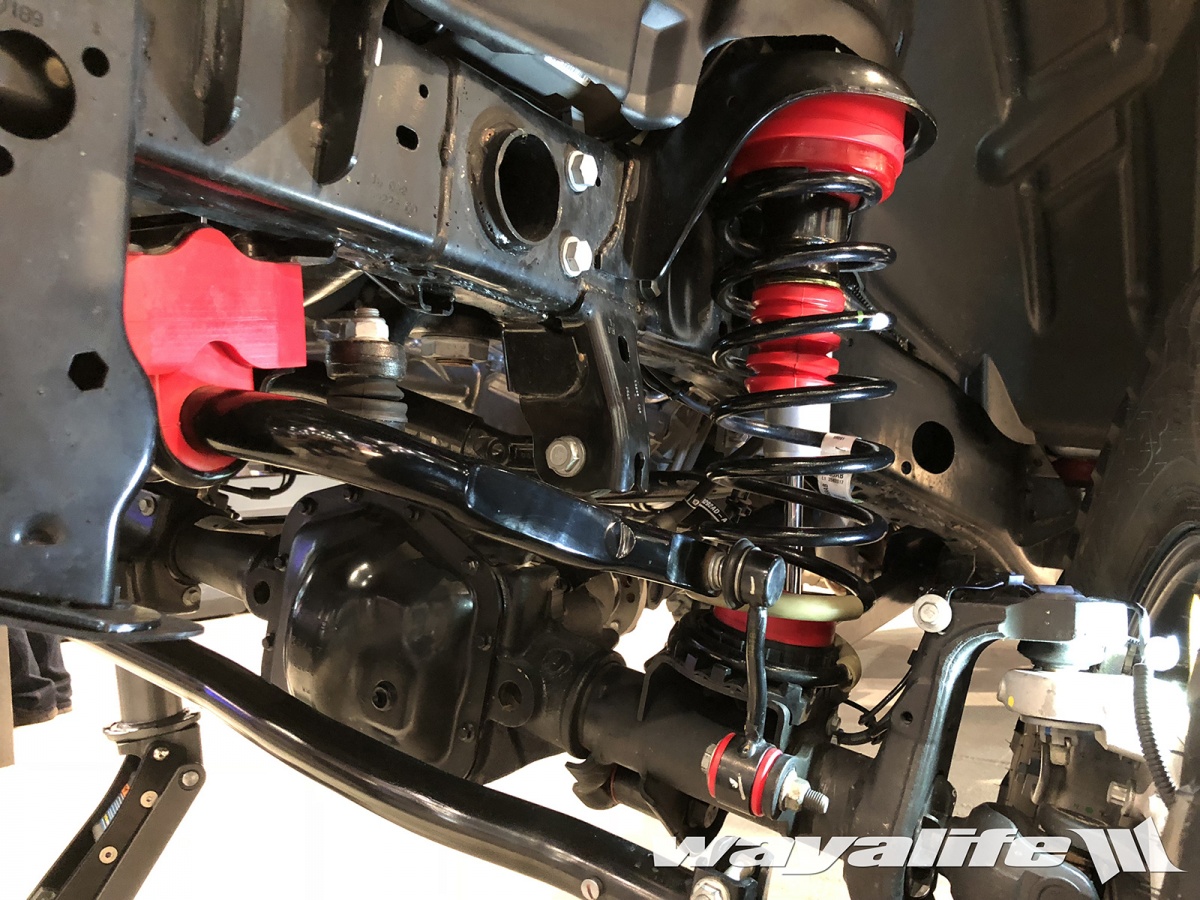 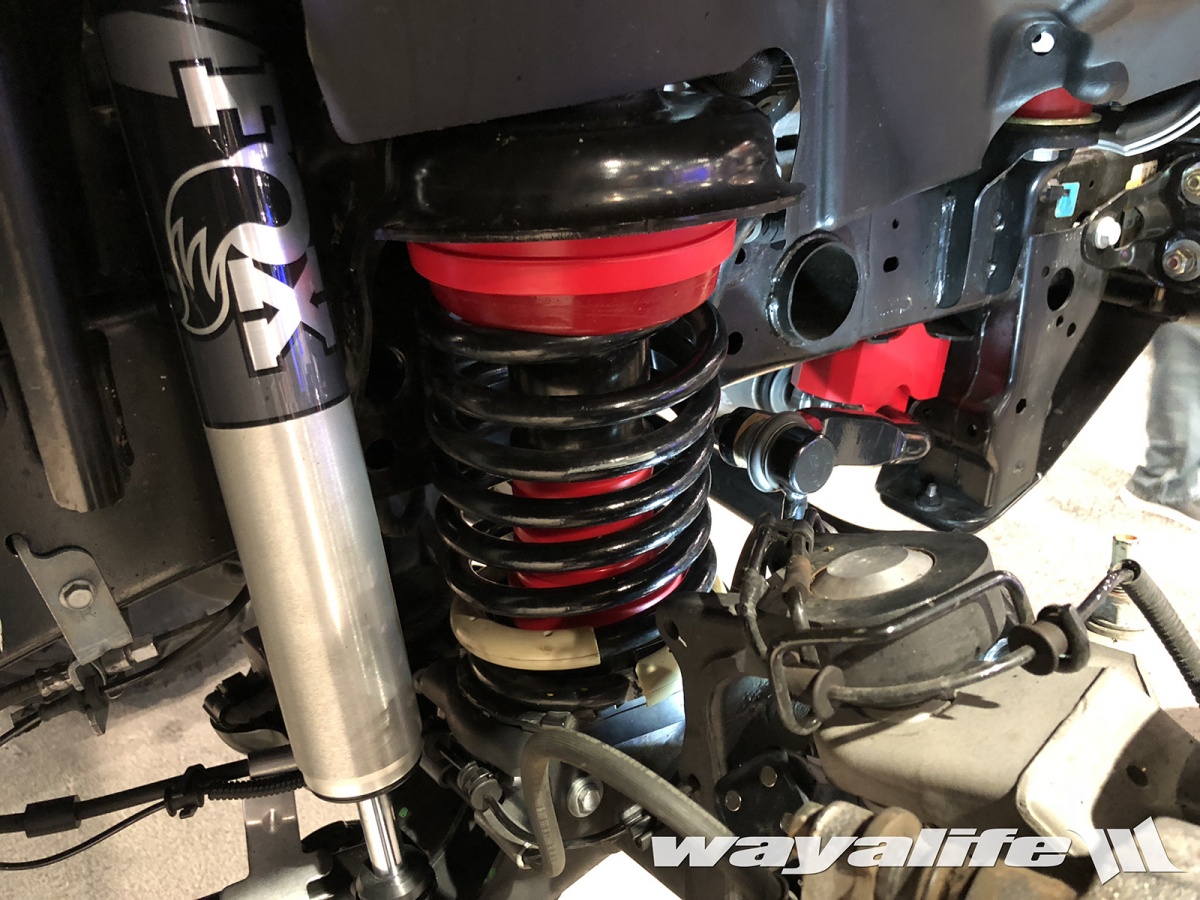 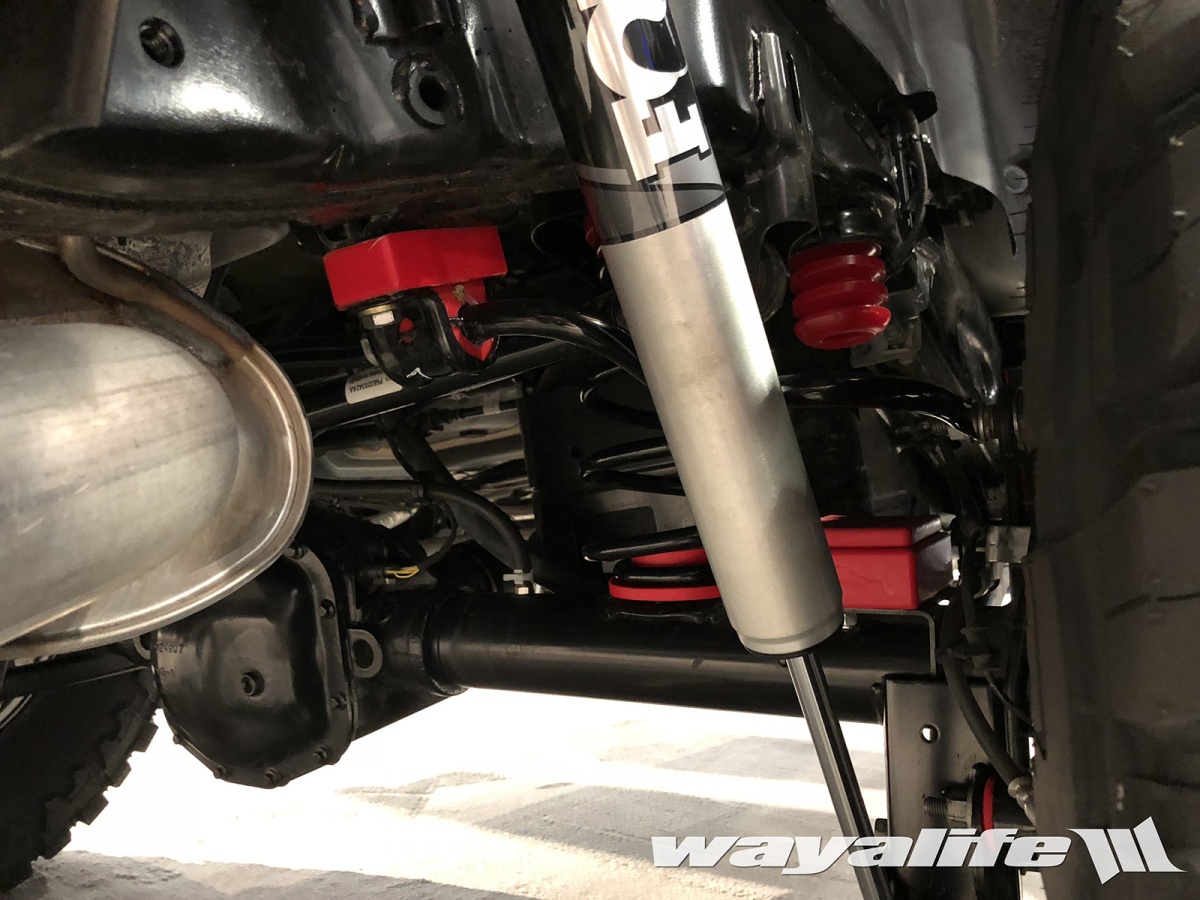 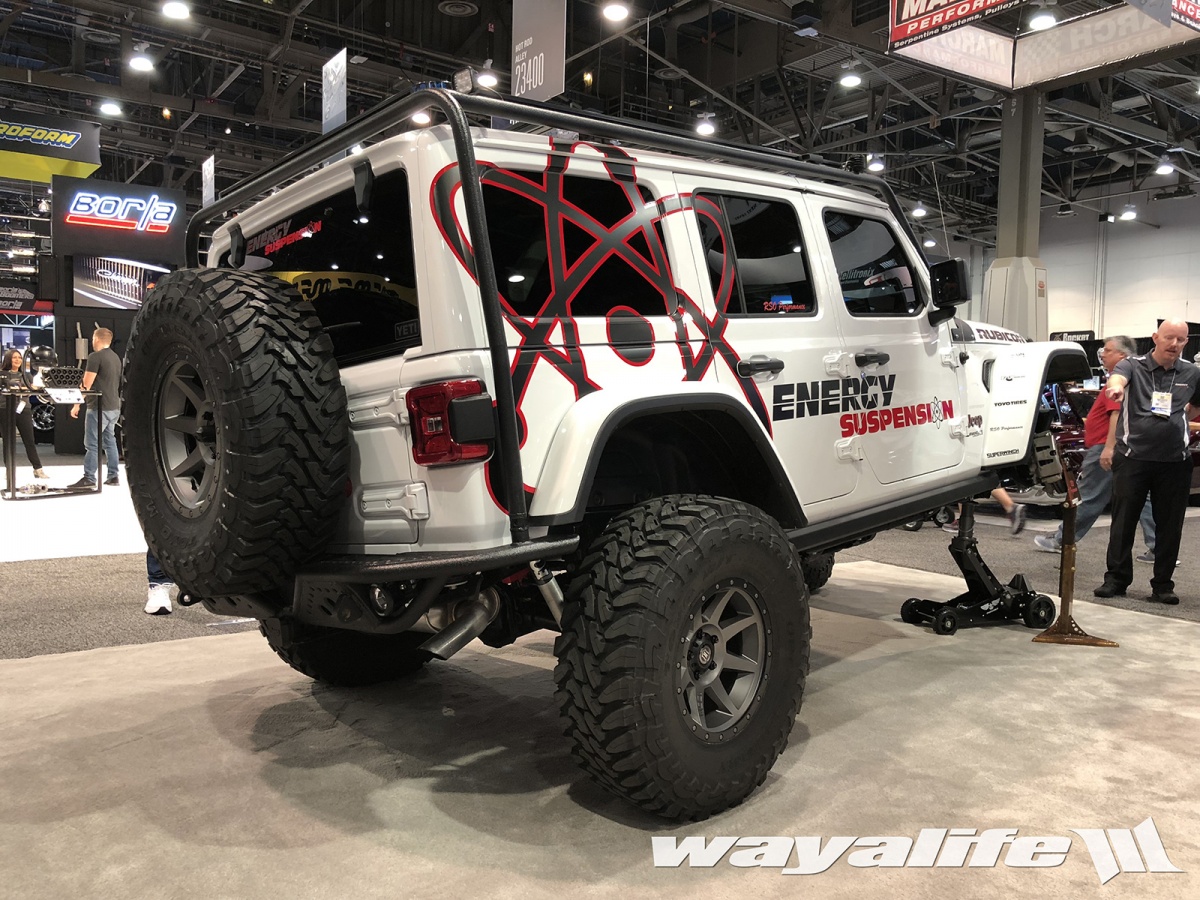 Interesting. That’s a pretty good looking JL though!!! It’s not overdone which is for sure refreshing.

Be interesting to see how the sway bar thing pans out.

That was interesting when I watched the video, for sure.

OverlanderJK said:
Be interesting to see how the sway bar thing pans out.

May be a little late to ask now...but I noticed the rack system on this ....any idea what it is or who makes it?

Cutterwolf said:
May be a little late to ask now...but I noticed the rack system on this ....any idea what it is or who makes it?
Click to expand...

Cool idea on the joints, wonder how they’ll hold up compared to factory joins after some abuse.