Sharkey said:
You sure she was a dude? I get that she looks like one, but I’m pretty sure she is a biological female.
Click to expand...

i have no idea, I'm working with some anger on the amount of media coverage this is getting lol

I just hope if I get busted for drugs in Russia there will be this much fuss. 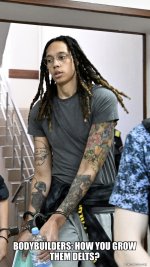 Sharkey said:
You sure she was a dude? I get that she looks like one, but I’m pretty sure she is a biological female.
Click to expand...

I think this is correct.

OverlanderJK said:
I do not accept that. I’m just a long term visitor.
Click to expand...

I like memes as much as the next person but that doesn’t mean they are true. If she is really a dude, she has been pulling a fast one on people since pretty much birth. A little searching and it’s easy to find her toddler pictures in a dress, she played high school sports as a girl and received awards, played on the women’s Olympic team, and played for a religious Texas university’s (Baylor) women’s basketball team. This was all long before the bullshit with the Penn State merman. 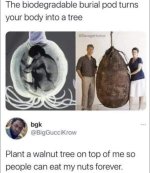 If you are not sure if it’s a guy or a girl - it’s probably a dude. 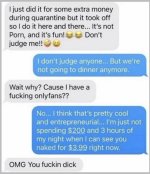 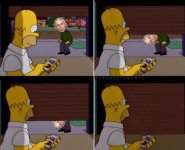 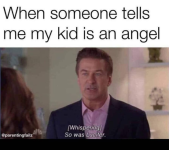 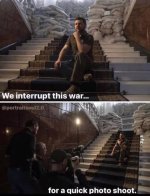 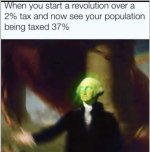 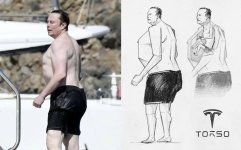 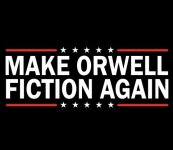 Sorry if a repost 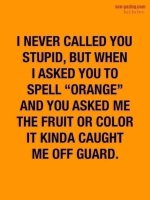 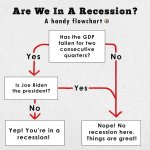 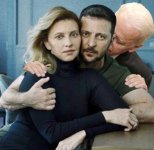 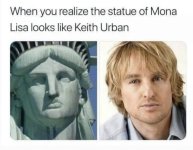